A NANNY appeared in court today charged with poisoning Ann Summers underwear store boss Jacqueline Gold by spiking her food with screenwash.
Alison Cox, 33, was hired by the multi-millionaire underwear tycoon to look after her child Scarlett at her mansion in Whyteleafe, Surrey.

A nanny appeared in court today charged with attempting to poison Jacqueline Gold, the Ann Summers boss, by contaminating her food with screen wash, sugar and salt.

Allison Cox, 33, has been charged with three counts of poisoning with intent to injure, aggrieve or annoy. Continue reading... 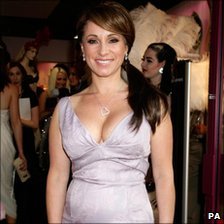 Jacqueline Gold hired Allison Cox to look after her daughter

A Sussex nanny has appeared in court charged with trying to poison Ann Summers boss Jacqueline Gold by lacing her food with screen wash.

Allison Cox, 33, of East Grinstead, West Sussex, is accused of three counts of administering poison with intent to annoy.

She was bailed following her appearance at Redhill Magistrates’ Court on Wednesday.

Ms Cox is due to appear at Guildford Crown Court on 20 January.

She was hired by multi-millionaire lingerie and sex toy tycoon Ms Gold, 50, to look after her child at her home in Whyteleafe, Surrey. Continue reading...

A Nanny has been charged with poisoning Ann Summers underwear store boss Jacquelin Gold by spiking her food with screenwash.

Multi-millionaire Jacqueline, one of Britain’s most powerful and influential businesswomen, grew suspicious when meals cooked by her personal chef tasted odd.

West Ham United’s hopes of moving into the Olympic Stadium after the 2012 Games received a boost on Monday when the UK governing body of athletics gave its official backing to the east London club’s plans. 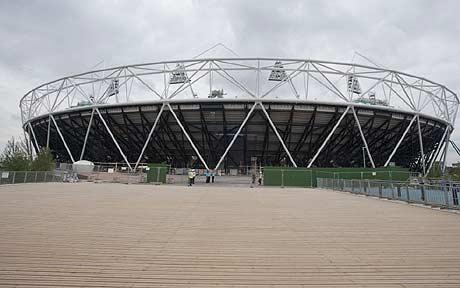 Match of The Day 2 Feature on Mr David Gold 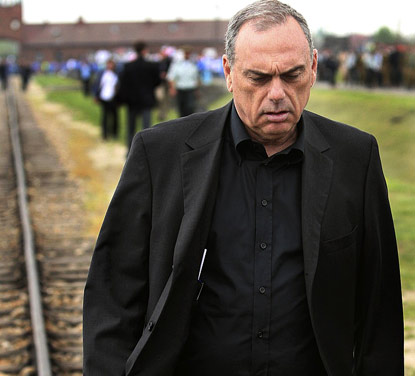 Saturday coincides with Yom Kippur and Israeli Grant has decided to observe the Jewish holy day by remaining at home.

West Ham’s Israel defender Tal Ben Haim, who played against Chelsea last weekend, will also miss the match as West Ham, bottom of the Premier League table, look for their first win of the season.

Sullivan said: “I fully respect people’s religious view, even though I realise it’s not ideal for the team. Continue reading... 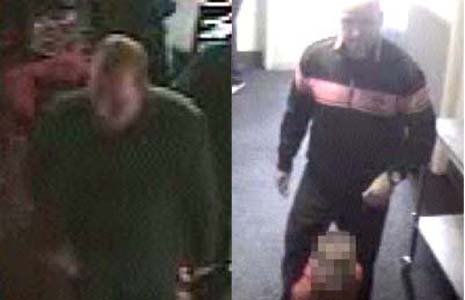 A YOUNG boy was caught up in a yob attack in which Aston Villa fans bombarded former Blues chairman David Gold’s car with beer bottles and pint glasses. Continue reading...

At the tender age of 73 the Gold Rush has only just begun, Next Stop The FA CUP…

I met up with David Gold at his beautiful Surrey mansion spending the most wonderful and fascinating two hours of time interviewing and just talking to him. David Gold’s businesses are valued in the hundreds of million pounds bracket. I have interviewed many high profile entrepreneurs and do you know what, I love this man! I do not mean in the literate sense, I love him for his kind and open nature. Everyone I spoke to about David that knew him said that he is a lovely man and how right they are. Continue reading...

West Ham co-chairman David Gold talks to Jason and Andy on talkSPORT as to why he went for Avram Grant.